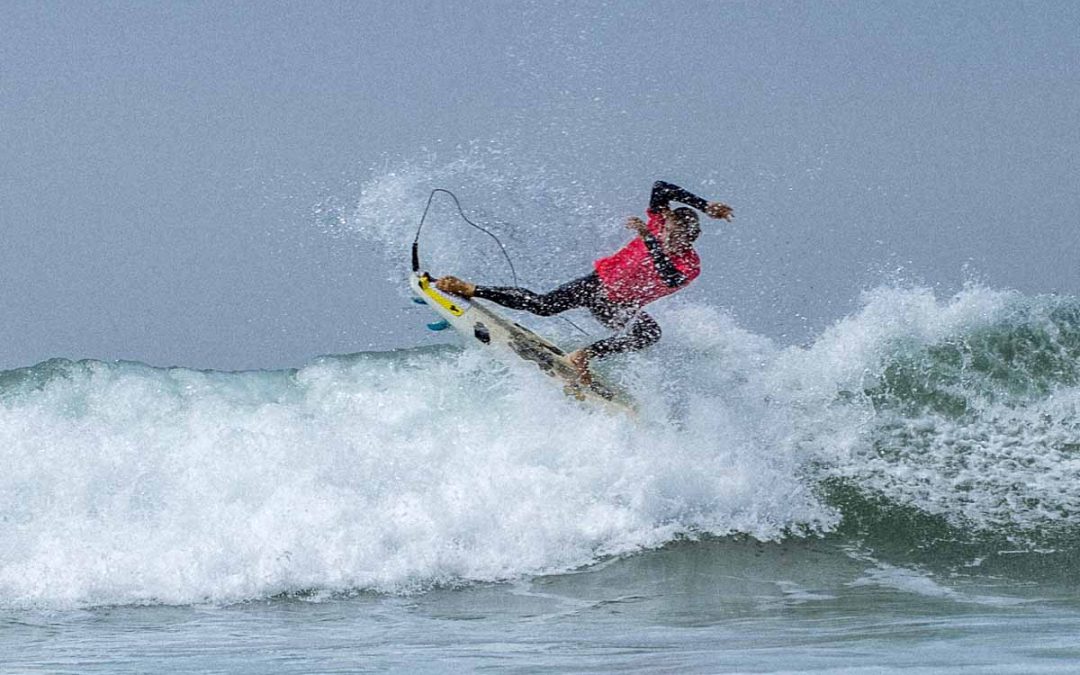 If you head to an LA surf school for surf lessons, you’ll quickly find out that surfing is about more than learning to stand up on a board. You have to learn more about the waves before you can become a pro at surfing them. Each wave is a little different, so you need to learn about the different types of breaks, how the waves break, as well as how the wind affects the waves.

First, you need to know about the three types of waves or breaks. They include:

Now that you’re familiar with the three types of waves, you also need to understand how waves breaks. There are left waves, right waves, and peak waves. A left wave is a wave that requires a surfer to turn left in order to get on the wave. Right waves require surfers to turn right to get on the wave. Peak waves break in such a wave that you can go left or right on the wave, which means two surfers could enjoy one wave at the same time in opposing directions.

The Wind and the Waves

Last, you need to be familiar with the way wind affects the waves. Wind causes the waves and it will determine whether you get to enjoy a fab day of surfing Malibu. Onshore winds result in bad surfing conditions. An onshore wind blows from the sea, which means the waves have no shape and the crumble as they head to shore. Cross shore winds don’t offer a good shape to waves.

The best type of wind for surfing is an offshore wind. It brings in clean breaks that are well formed. This is what you want when you head out surfing. Whether you’re surfing on your own or surfing at an LA surf school, it’s always a good idea to check to weather, particularly the wind, to figure out if it’s a good day for great surf.