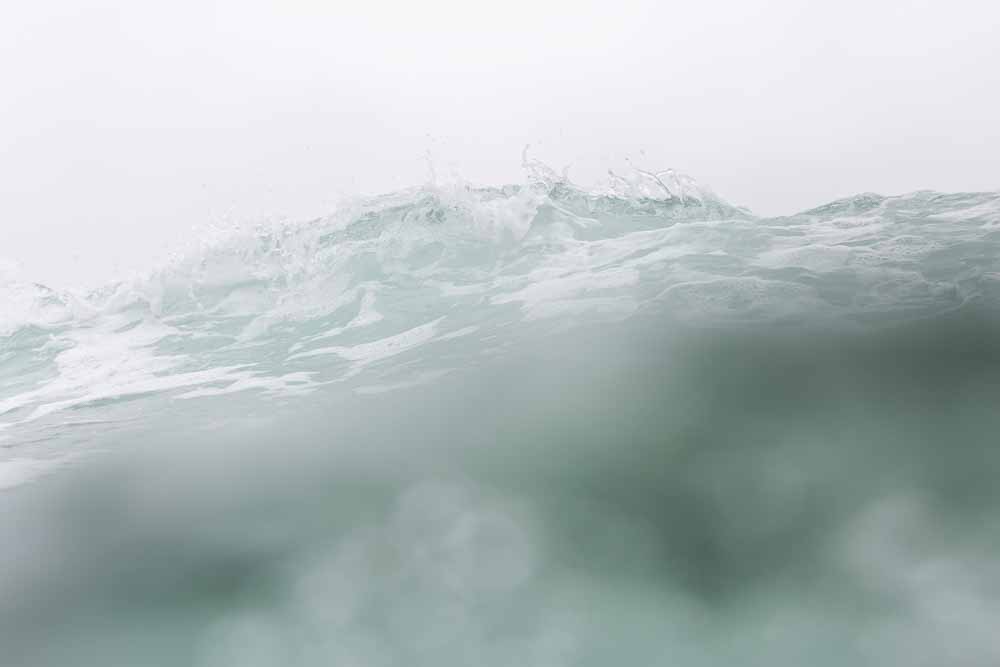 It is the cooler temperatures of the ocean, which prevent Southern California from experiencing large tropical storms or hurricanes colliding with our coast. However, there have been extreme conditions in the past during El Nino periods when the water temperature in Southern California rose high enough (80 degrees Fahrenheit) to allow a hurricane to brush our coastline. The last hurricane to hit the California coast was in 1939, and was responsible for causing extensive damage to coastal communities of Orange County.

In Malibu, the water temperature in the winter usually hovers between 55-60 degrees. Thus you need a full-suit (long-arm and long-leg wetsuit) if you want to prevent yourself from freezing. Booties are great to keep your toes warm. In the summer, the water temperature usually remains above 60-65 degrees. Most people stay warm in the ocean with a spring-suit (short-arm and short-leg wetsuit) during the summer. The Malibu Makos Surf Club has a large selection of wetsuits for participants to use.

You can find out current water temperatures for the Malibu area by calling the Los Angeles County Lifeguards at Zuma beach. They record the temperature twice a day so call 310.457.9701 for local surf, tide, and weather conditions. You can pick up a tide book from one of your local surf shops and sometimes we have them for free at Makos. Or visit SURFLINE.