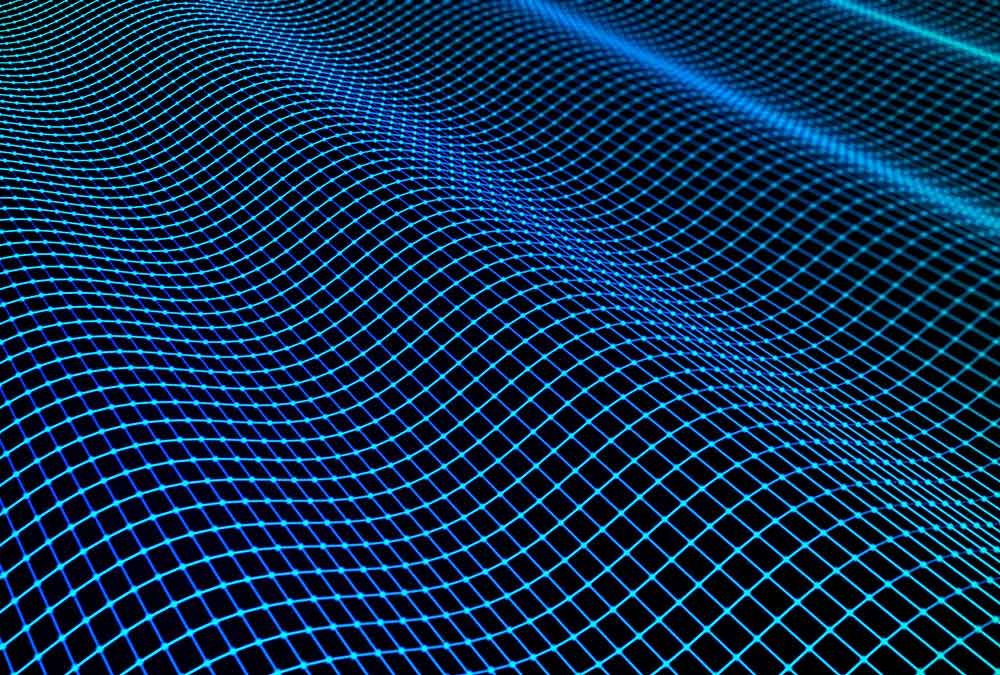 Longshore currents are common at any beach that is exposed to breaking surf. A longshore current is an ocean current that moves parallel to shore. It is caused by large swells sweeping into the shoreline at an angle and pushing water down the length of the beach in one direction. Longsshore currents usually extend from the shallow waters inside the breaking waves to breaking waves on the outside. They vary depending on the size, strength, and direction of the approaching swell, and the length of the beach. The more prominent the swell size and direction, and the longer and straighter the beach is, the more powerful and swift the long-shore current will be. They are responsible for many rescues along the coast by sweeping swimmers and surfers down the beach into a variety of hazards. They also have a large inpact on the shoreline.

A shoreline is not static. As waves appoach shore and “feel the bottom”, water piles up and breakers form (see “Waves”). Primarily these waves, breaking at an angle to the shoreline, are what generate a “longshore current” that parallels the shore. Importantly, the longshore current not only moves water in the surf zon

But longshore current and the resulting transport of sediment is only one of the dynamic processes that constantly alter the shoreline. As waves repeatedly hit the shore, water moves onto the beach and then retreats in a continuous cycle. However, the waves are not all that moves on the shoreline. In fact, the sediment on the shore is also always on the move. Great energy is expended on the beach as waves crash against the shoreline. This energy allows the water to transport sediment. The grains are lifted as the waves in the swash zone move onto the beach, and then the grains are deposited again as the water retreats. As long as the waves hit the shoreline “straight on” (i.e., the wave crests are parallel to the shoreline), the sand grains will be picked up and redeposited in the same general area. In this case, no real net movement of sand occurs in the swash zone. However, waves generally do not form parallel to the shoreline, and thus, usually approach the shore at an angle. Consequently, beach sand will have a net movement up or down the beach, depending on the direction of incoming waves. This net movement of the beach sand is known as beach drift.

Figure 2 illustrates how beach drift operates. Notice on the diagram the angle at which the waves hit the beach. The water moves onto the beach close to the same angle. Recall that sand grains are transported as the waves move onto the beach. Therefore, the sand grains are being carried in the same direction that the waves are moving. However, when the water retreats, due to gravity it goes straight back perpendicular to the shoreline and not back in the opposite direction from which it came. Since grains are redeposited as the water retreats, the grains are actually deposited further down the beach or down longshore current. Hence, the net overall movement of sand is down current. Also, notice on the diagram that at a given point on the beach, the sediment that has moved down shore is replaced by sediment from further up shore, as long as sediment is available there. The net movement of sediment in Figure 2 is to the south because the waves are hitting the shore from the north. If the waves hit the beach from the south, the net movement of sand will be to the north. Net beach sediment movement, or beach drift, can change back and forth with shifts in wave direction. However, along any particular shoreline one direction for incoming waves usually dominates resulting in a preferential net movement of sediment. Sediment transported by beach drift as well as that moved by longshore current together are called littoral transport.

Why are longshore currents dangerous?

Long-shore currents can sweep swimmers and surfers into rip currents, piers, jetties, and other hazardous areas. In many cases, the long-shore current is strong enough to prevent swimmers from being able to keep their feet on the bottom, making it difficult to return to shore.

Always check with the lifeguard on-duty before you enter the ocean to consider the direction and strength of the long-shore current and the possible hazards you may be swept into.